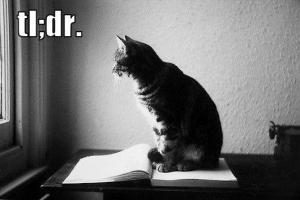 A friend of mine had just sent me a link to an anthology that’s accepting short stories. There’s three anthologies with no limit to how many stories I could submit. They’re paying good rates, good enough for me to think about joining an official writing association if I actually got accepted. The deadline is the end of the year.

The publisher’s asking for some specific stuff. I think I can do it, but I’m going to have to buckle down hard. My posts will be shorter here. They’re probably going to be silly. Most likely, I’m going to think they’re silly.

In the meantime, have some Cake.