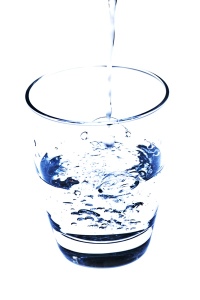 One of the hallmarks of depressive thinking was this notion that everything I’d experienced in life was just hollow and meaningless. Happiness and optimism felt like they weren’t real, certainly not as real as negative emotions. I didn’t recognize it at the time, but a lot of it came from the rhetoric that reinforced my religious beliefs. 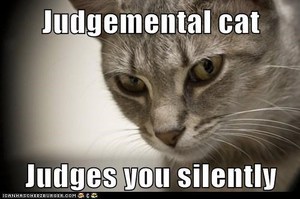 I was taught that non-religious happiness wasn’t real.
That article I referenced earlier used similar rhetoric at the outset. Advice on how to love yourself was called “feel-good advice.” Secular advice wasn’t substantive, which is why it was put down as being useless and ineffective.

Further reinforcement occurs in the rest of the message. Look to biblical answers, not secular ones. Secular ones don’t make sense. Secularism is dark and scary. If it’s true, we’re all just meat bags pretending to find meaning in life.

A third component of all of this thinking includes the idea that secular ideas erode things that I felt strongly about. According to this anonymous pastor, “We live in a society in the West(sic) where human beings and human life is being increasingly devalued.” There’s a ton of weight to this statement. It resounds in me still, despite not having been religious for years now. Human life is being devalued. Who wouldn’t get nervous at such a thought?

I can’t stress enough that I took all of this stuff as true at face value. Life outside my deity was scary and meaningless and hopeless. As time went on, I felt that negativity erode my view of life until I could only find relief in thinking about the objects of my faith.

In a way, this explains why I fought tooth and nail to maintain my belief. I’d avoided most churches and religious groups because the hypocrisy eroded that belief. I’d made sure to talk about religion with non-Christians in the hopes that they’d be inspired to learn more about what I thought was healthy faith. I’d never stopped praying up until the last prayer I uttered for deliverance from suffering. At least once a day. Every day.

It never dawned on me that I’d been lied to.
What I realize now is that such ideas are rhetorical devices. That is, they’re useful things to reinforce a feeling about an idea. They appeal to emotion, so they don’t have to be fully rooted in fact or logic. In fact, because this is an appeal to emotion – pathos – it has an easier time of getting around sober reflection.

My first warning should have been happiness, meaning, and fulfillment in non-Christian cultures. If life was so abysmal, why didn’t it reflect in these cultures? They had words for the same ideas, and most people I met from outside Christianity weren’t pessimists like me. These people had found joy and happiness, and they were more than willing to share it with others.

My second warning should have been realizing that secular ideas are not inherently empty or scary. In my defense, I’d been brought up from a young age to fear these things, so it’s understandable why I wouldn’t recognize them as being positive. It took getting past that initial fear to realize that secular attempts at leading a fulfilling life are just as valid as anything else. Life does have meaning outside a religious context. It’s how people can have shared experiences despite different upbringings. 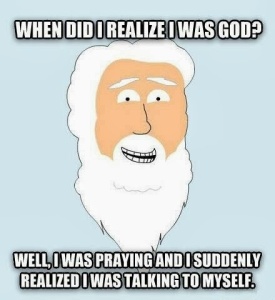 Therapy and secular growth has helped me deal with this negativity.
I still get depressed and anxious and cynical. There are days when I feel like I’m just circling the drain. It has been therapy – secular therapy – which has helped me the most.

I’m not religious anymore, and that’s done a lot to help curb my unshakable belief that the world is just a series of hollow experiences before death. I don’t have to worry whether my sadness is a reflection of a lack of belief, or whether I’m suffering for a greater good. Life is so much more than the constraints of what I’d been told as I was raised in my faith.

In short, finding secular inspiration has given me more chances to contemplate the optimism to be found in life rather than reveling in the pessimism. It’s not a perfect, magical cure for everything. Since I don’t expect one anymore, I’m not let down when I think of that, either.

This is one way how I know that being rid of my religious beliefs has helped me grow as a person. I never thought I’d ever write a sentence like that in my life. It turns out life still can have pleasant surprises after all.

One thought on “How Christian Faith Made Me A Pessimist”